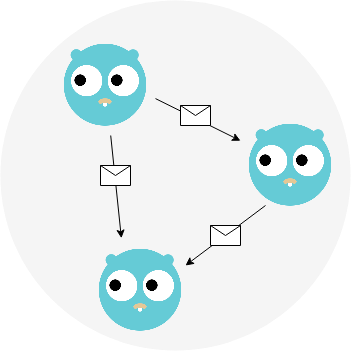 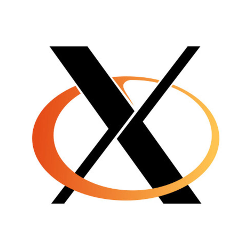 Recently I partcipated in a project that involved some server-side GPU rendering, due to the nature of the technologies we used we needed to run an X server on our boxes. The initial setup was relatively painless until a weird bug started appearing in some server and the logs didn’t provide enough information to debug effectively, this is how I ended up coding a remote viewer that streamed a remote server “screen” using WebRTC.

I’ve developed quite a few WebRTC applications over the last three years and noticed that as ML-based features arrive on almost every popular application one way or another, there’s been an increase on feature requests that involve speech to text, sentiment analysis, natural language understanding and computer vision. Almost every time one of these features is implemented it requires a considerable amount of engineering resources, probably because the available tools have a steep learning curve or aren’t a good match for the specific use case.